Friday night, Dean and I got to join my father & mother-in-law and a couple others for a date night out attending “How Sweet the Sound 2012” WHAT. A. TREAT.  It was amazing! If you’re curious, here is a recap of last year’s tour to give you a taste:

We were 7th row from the stage which was an experience in itself. I kinda felt like I was in that scene from Sister Act when they are competing only in 2012 and at Staples Center! Amelie was kicking and praising right along with me! Pretty sure I was the only white Catholic gal in the entire stadium but you never would’ve known with my “large and in charge” movin’ and groovin ! 😉

Then, Saturday night, we attended a Sound of Music sing-along some friends put on! Costumes were encouraged and I have a thing for dressing up 😉 soooo….remember this scene when Maria decides to make play clothes from the old curtains? Well, this was my inspiration photo

I made a quick dash to the fabric store 1 evening and 20 minutes and $8.42 later, I arrived home with my materials. I spent a couple late nights doing this… 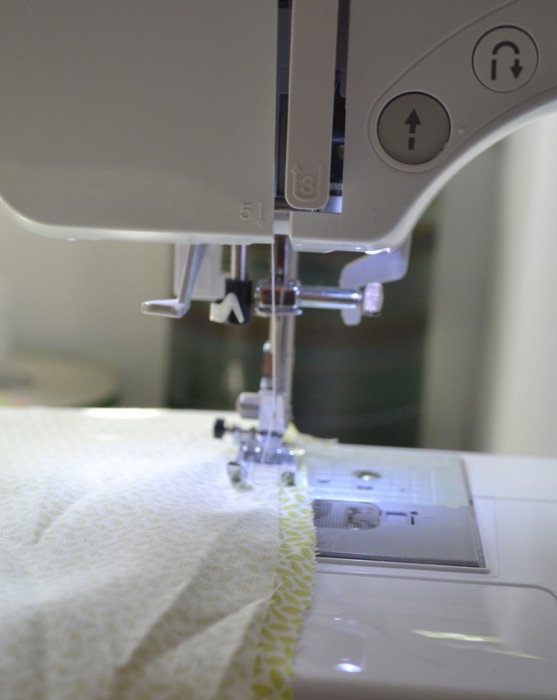 And came up with these…(Have I mentioned how much I love creating? It was so much fun for me!)

Not too bad…just don’t look closely at the uneven seams or even unfinished (raw cuts, not even sewn) edges. But it gave me confidence that with a real pattern and some more time, I could make quite a few things. 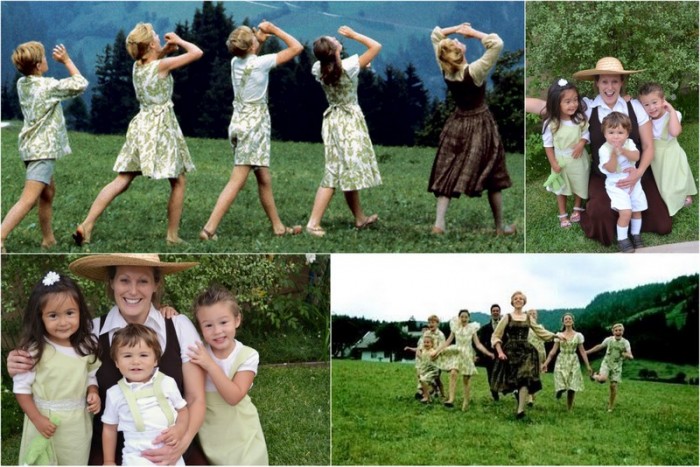 There must have been 20+ adults and double that in littles 😉

What a neat idea the Smith’s had and I was thinking…of stealing the idea to host something like this in the future! 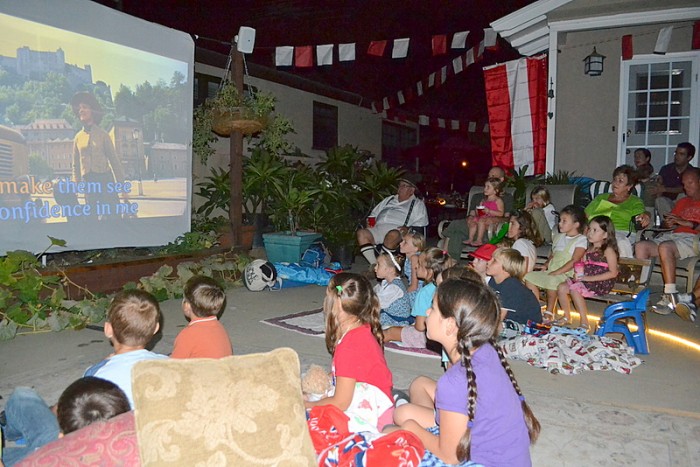 but not for awhile….yesterday, I was definitely feeling the effects of now being a parent to 4 and the (several) consecutive late nights were taking its toll on this not-so-young-anymore body 😉

3 Responses to A sweet sounding weekend